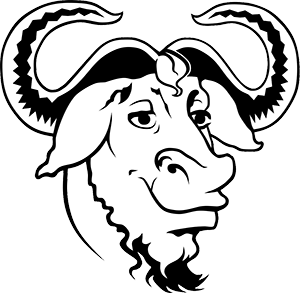 The GNU operating system consists of GNU packages (programs specifically released by the GNU Project) as well as free software released by third parties. The ultimate goal is to provide free software to do all of the jobs computer users want to do—and thus make proprietary software a thing of the past. 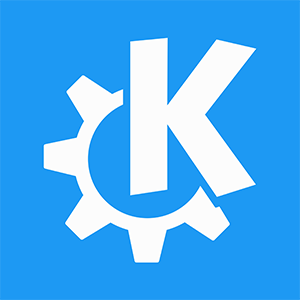 Use KDE software to surf the web, keep in touch with colleagues, friends and family, manage your files, enjoy music and videos; and get creative and productive at work. The KDE community develops and maintains more than 200 applications which run on any Linux desktop, and often other platforms too. KDE is an international team cooperating on development and distribution of Free, Open Source Software for desktop and portable computing. Our community has developed a wide variety of applications for communication, work, education and entertainment. We have a strong focus on finding innovative solutions to old and new problems, creating a vibrant, open atmosphere for experimentation.

Ubuntu is an open source Debian-based Linux distribution and is considered a good distribution for beginners. The operating system was intended primarily for personal computers (PCs) but it can also be used on servers. 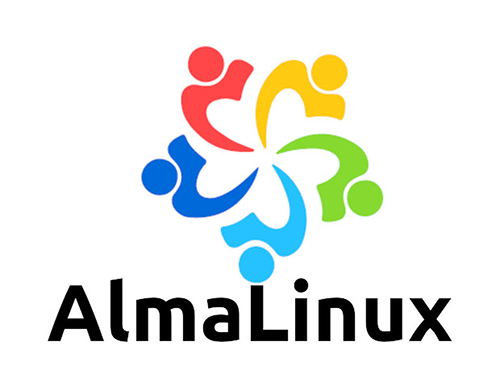 AlmaLinux is the superseding Operating System funded by CloudLinux which aims to be a forever-free enterprise grade alternate option to RedHat Enterprise Linux Operating System. Driven by a large community and a million dollar a year backing by CloudLinux™, this system provides stability and longevity for everybody.

Gentoo is a free operating system based on Linux that can be automatically optimised and customised for just about any application or need. Extreme configurability, performance, and a top-notch user and developer community are all hallmarks of the Gentoo experience. 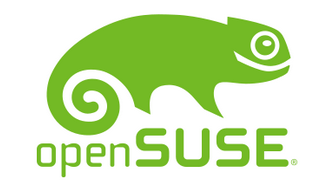 The OpenSUSE project is a worldwide effort that promotes the use of Linux everywhere. openSUSE creates one of the world's best Linux distributions, as well as a variety of tools, such as OBS, OpenQA, Kiwi, YaST, OSEM, working together in an open, transparent and friendly manner as part of the worldwide Free and Open Source Software community. 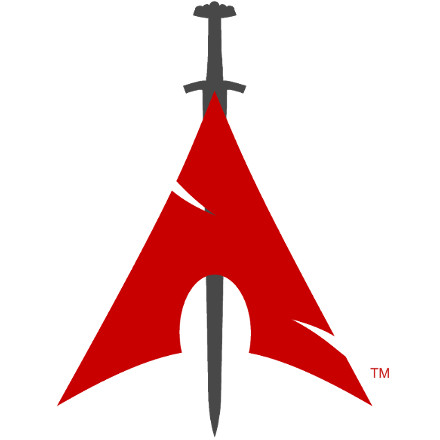 BlackArch is a penetration testing distribution based on Arch Linux that provides a large amount of cyber security tools. It is an open-source distro created specially for penetration testers and security researchers. The repository contains more than 2400 tools that can be installed individually or in groups. BlackArch Linux is compatible with existing Arch Linux installs.

Manjaro is a professionally made Linux OS that is a suitable replacement for Windows or Mac OS X. Built on Arch, Manjaro also offers quite nice features such as simple one-click installs from a library - similar to Apple's App Store. 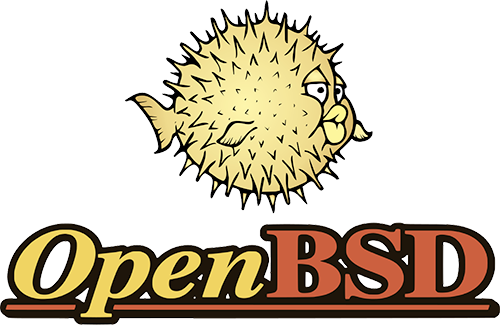 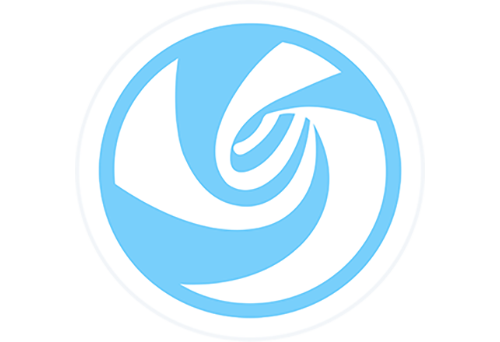 Deepin is a Linux distribution based on Debian's stable branch. It features DDE, the Deepin Desktop Environment, built on Qt and available for various distributions like Arch Linux, Fedora, Manjaro and Ubuntu. As of version 15.10 it also uses dde-kwin, a set of patches for KDE Plasma's window manager. 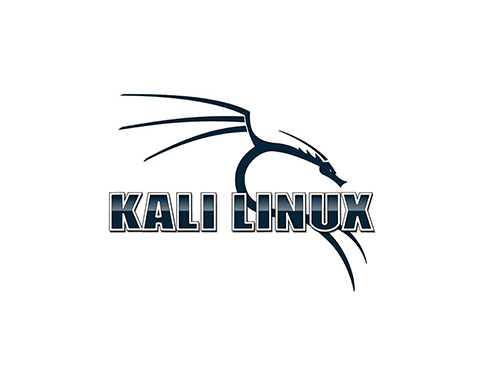 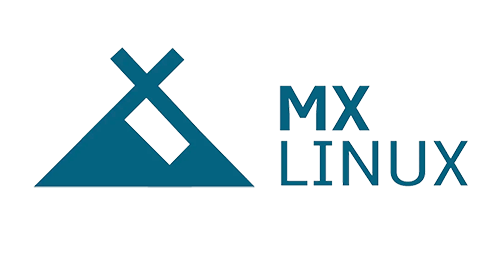 MX Linux is a cooperative venture between the antiX and MX Linux communities. It is a family of operating systems that are designed to combine elegant and efficient desktops with high stability and solid performance. 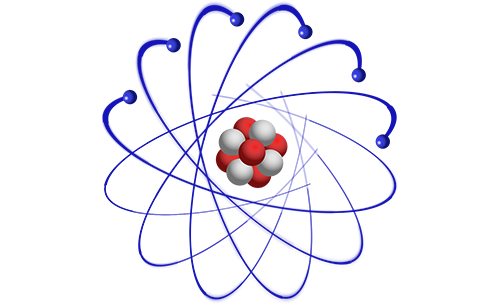 Scientific Linux is a community project, predominantly used by High Energy and High Intensity Physics community although users come from a wide variety of industries with various use cases all over the globe – and sometimes off of it! 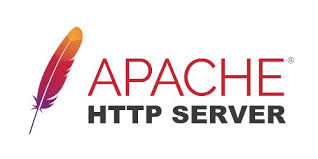 The Apache Software Foundation provides support for 300+ Apache Projects and their Communities, furthering its mission of providing Open Source software for the public good. Apache Projects are defined by collaborative, consensus-based processes, an open, pragmatic software license and a desire to create high quality software that leads the way in its field.

The MacPorts Project is an open-source community initiative to design an easy-to-use system for compiling, installing, and upgrading either command-line, X11 or Aqua based open-source software on the Mac operating system.

The curl program is used in command lines or scripts to transfer data. Curl is free and open source software and exists thanks to thousands of contributors and our awesome sponsors. The curl project follows well established open source best practices. More information can be found here.

MariaDB Server is one of the most popular open source relational databases. It’s made by the original developers of MySQL and guaranteed to stay open source. It is part of most cloud offerings and the default in most Linux distributions. 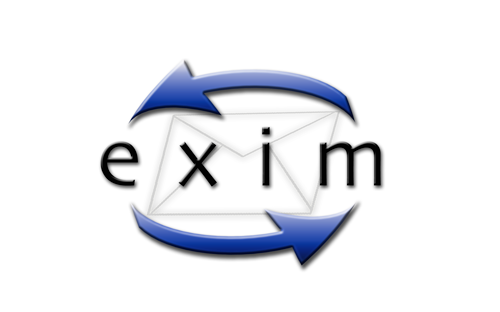 Exim is a message transfer agent (MTA) developed at the University of Cambridge for use on Unix systems connected to the Internet. It is freely available under the terms of the GNU General Public Licence. 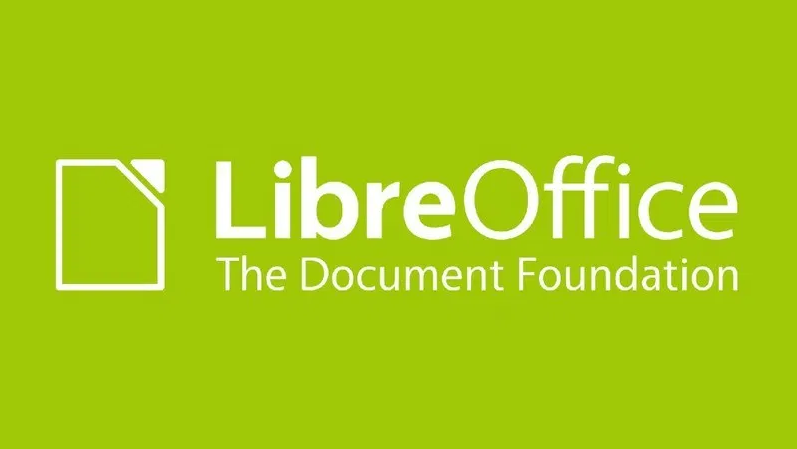 The Document Foundation (TDF) is a non-profit organisation that promotes open-source document handling software. It was created by members of the OpenOffice.org community to manage and develop LibreOffice, a free and open-source office suite. 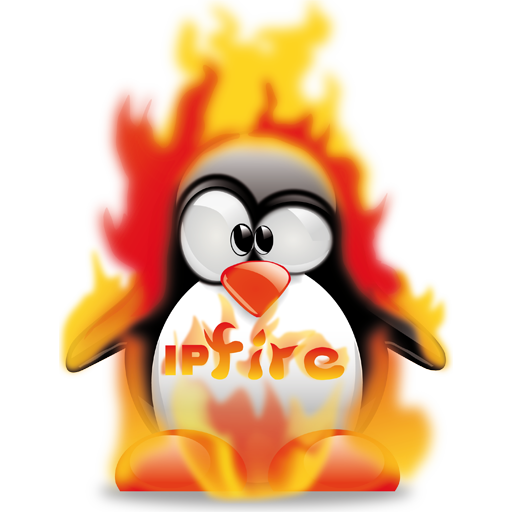 IPFire comes with a simple yet powerful web user interface on which everything can be configured. Additional Add-ons can be installed to extend IPFire's functionality. IPFire is built and driven by its community. We are a group of people from around the world with various backgrounds and expertise and when we work together, we create the best firewall in the world.